Year of the Horse

“When bandits attack a frontier Chinatown and justice is denied, an immigrant mother turned legendary outlaw must come out of retirement to confront the past she’s tried to forget.”

An original feature-length action/adventure, “Year of the Horse” explores the history of Chinese American immigrants in the Old West. The script has won the following accolades: 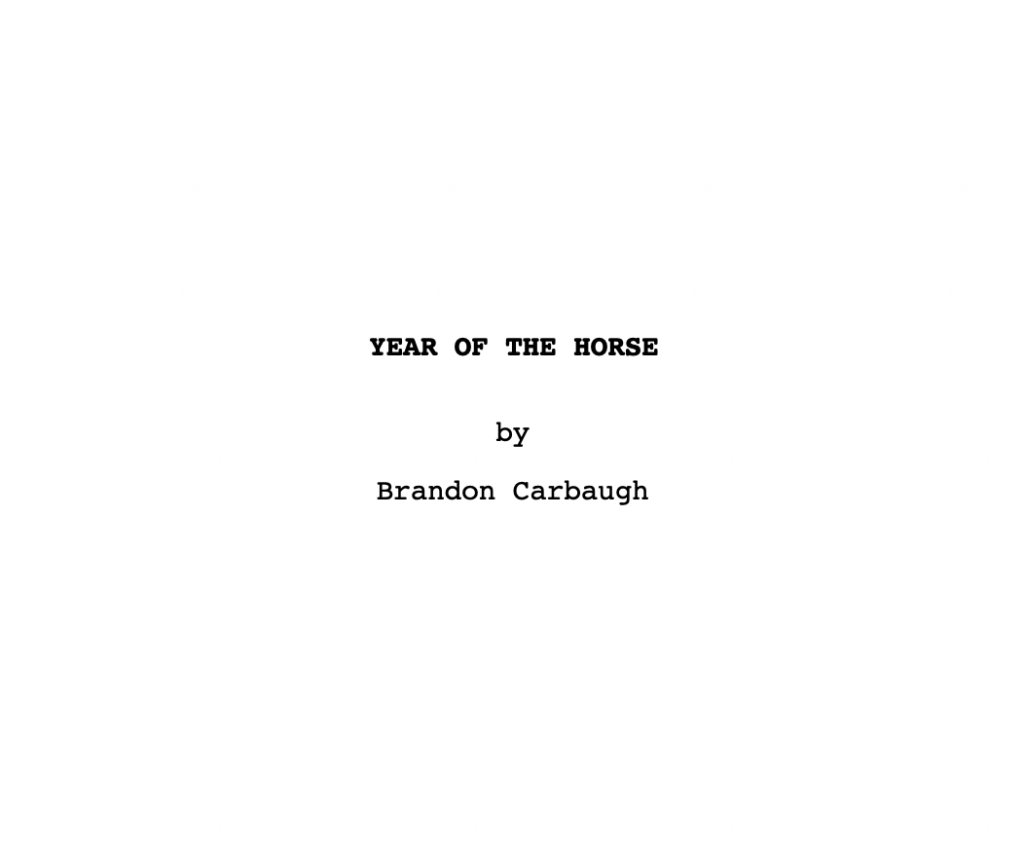 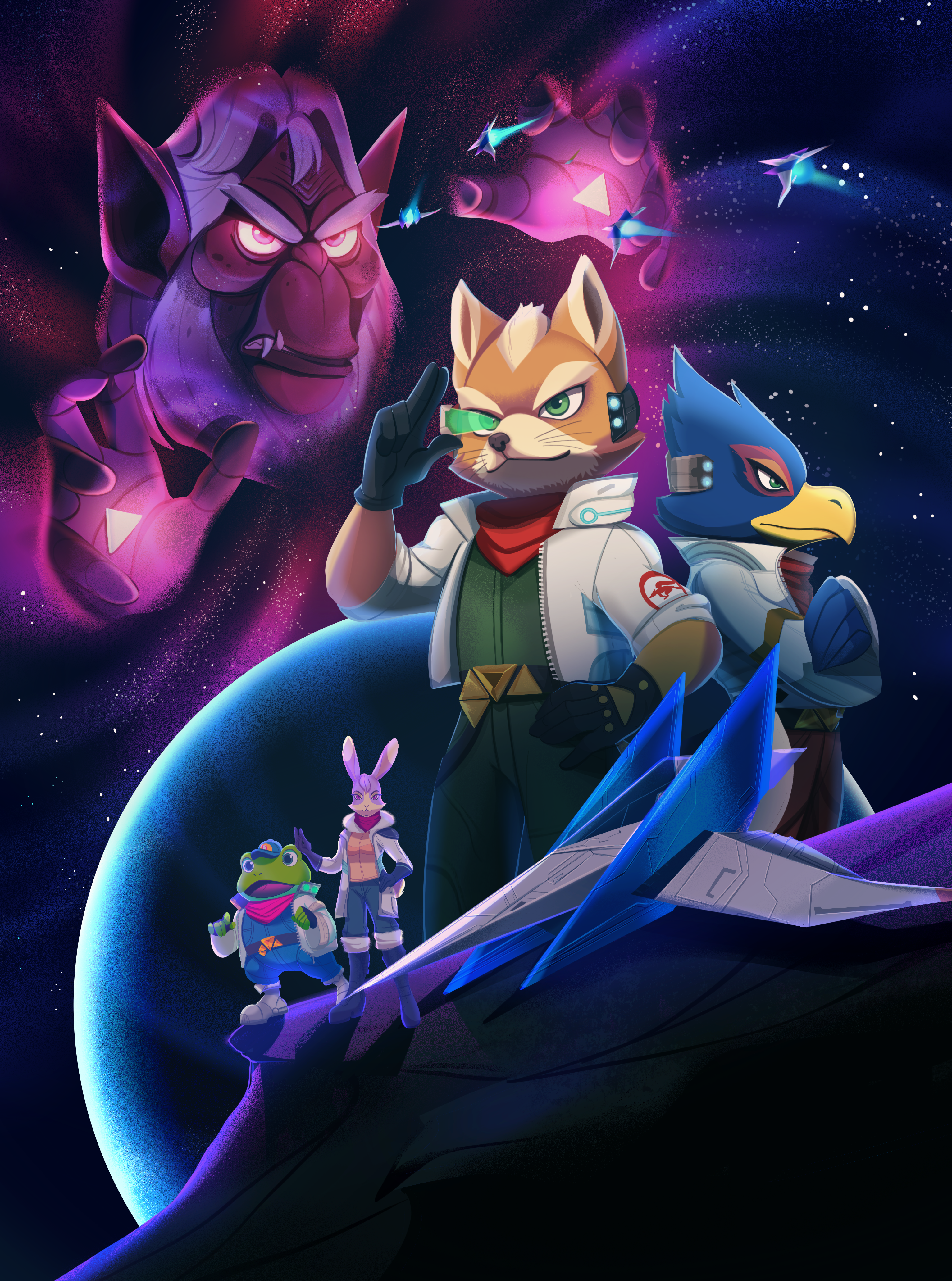 (A piece of feature-length fanfic I wrote for fun.)

The galaxy is at war. And the good guys are losing.

Hunted across the stars, the denizens of the Lylat System struggle to survive against a terrifying cosmic foe: the massive and mysterious Emperor Andross. His ships can appear anywhere. His spies walk among us. And he has the power to wipe out whole fleets single-handed. Literally.

But in the war for Lylat’s survival, one force flies in the face of Andross: the pilots of lightning-fast fighter ships called Arwings. And among the Arwing squadrons, none stand taller than the legends of Star Fox Squadron, led by hotshot captain James McCloud.

Or at least that was the case…until Andross killed them.

Now, ten years later, it’s up to James’s son, Fox, to lead a ragtag crew of young academy recruits on a desperate final mission to locate Andross’s base, destroy it, and save the galaxy once and for all!